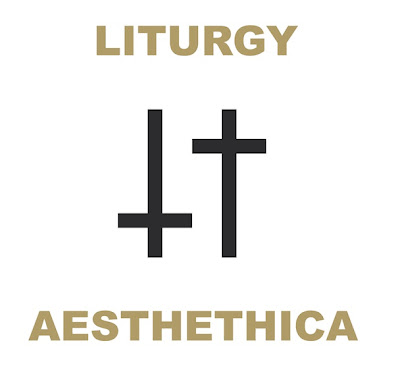 Thrill Jockey? I think I've still got a few GAUNT releases which were on that label and they were a garage punk band from Ohio. This Brooklyn, New York band's debut full length Renihilation from 2009 came out on 20 Buck Spin. They were simply four hipsters attempting to be avant garde black metal. I think their attempt failed but of course some people (re: hipster retards slumming in the metal media) thought it was incredible. After one listen to this sophomore release I can understand the label change. I mean 20 Buck Spin is a quality metal label and LITURGY are just too hip to be on it. Now they can really explore their pretentious noise while someone screams over it (on a few songs) while being butt raped. Although there is some clean singing which is for the most part worse then the screams from butt raping. The seven minute long one riff jam of "Generation" was definitely a sleeper since it's an instrumental. "Veins of God" is basically the same way so I'm guessing their vocalist didn't feel transcendental (their definition to their music) enough to put some vocals to it. Those were the highlights since the rest of this is garbage. I want all of you hipster retards out there to read this carefully. What you call deconstructing or stretching the boundaries of black metal is a fuckin joke. You don't even like black metal therefore you steal from it to fit in with your own failed musical concepts. Your own avant garde garbage can't stand up on it's own so you call yourselves black metal by adding some blastbeats here and there plus some harsh vocals. Here's a clue to you clueless dolts. Harsh Black Metal vocals exemplify pain and cruelty. What you hipsters do sounds like you're getting fucked in the ass and enjoying it. Leave our music alone retards or the only thing blackened about you will be the bruises I and others will inflict on you. Fuck Off.